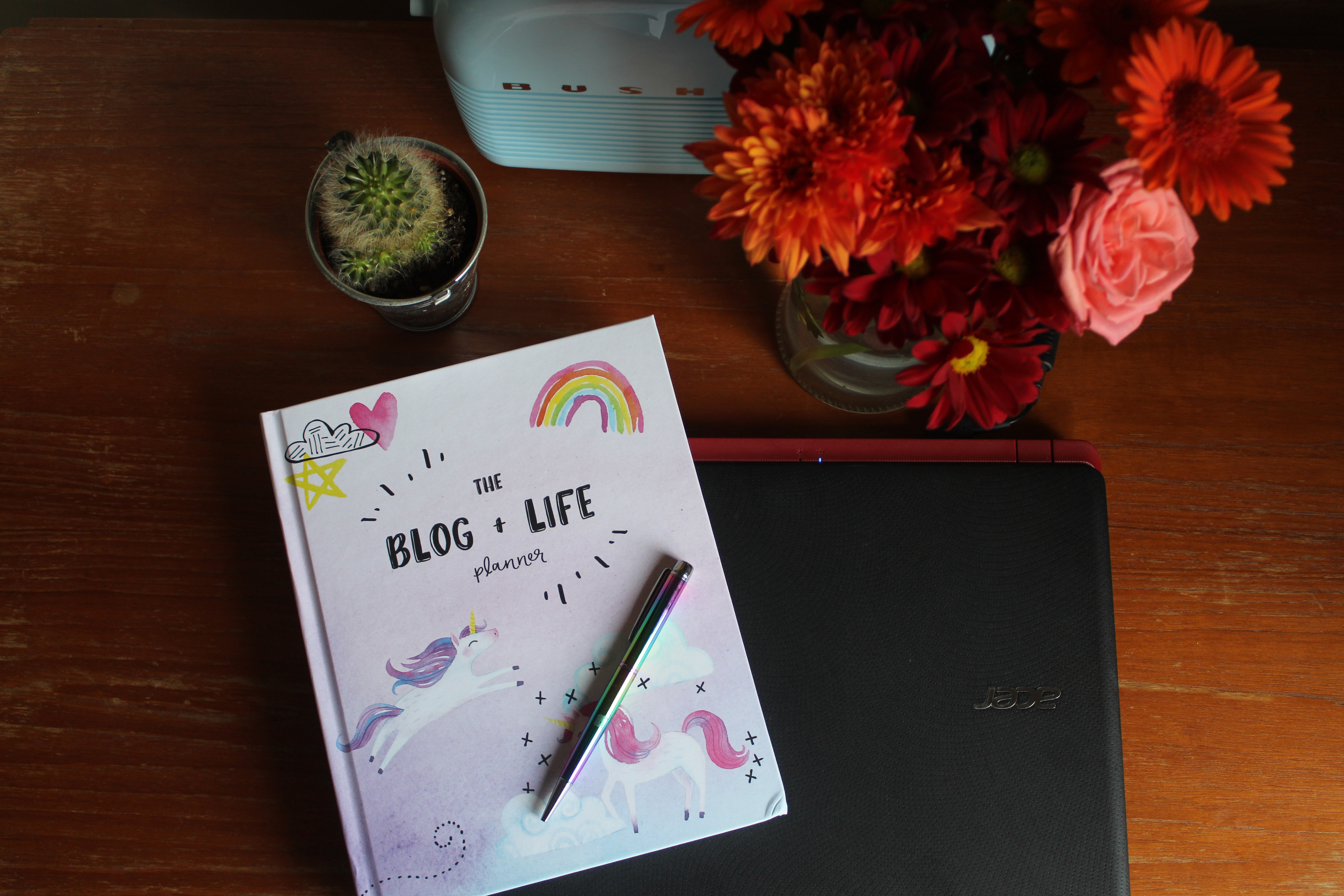 I feel like this blog post is going to be one of my brain dump ones but it’s filled with things I want to say and which I think need to be said, especially around those contentious “#ad posts”.

But we’ll first start with writers block. I was finally getting into a rhythm with blogging. I was aiming for around 2 blogs a week which I was succeeding in. During the summer, we had a lot of adventures as well as our holiday and the wedding so there was a lot to write about. But since the weather has turned a bit colder and wetter, we’re not doing as much. There’s the usual National Trust places or trips to the garden centre but they’re not really adventures I can write about. We go to the same NT places so if I’ve written about it once, there’s no point writing about it again. And if you’ve been to one garden centre, you’ve been to them all.

My inspiration has dried up and I’m not sure why. I wanted to take part in Blogmas but I’m not organised and if I don’t start soon, it’ll be too late. I also have plans for a festive food guide as well as an eco friendly gift guide but it’s just finding the time to sit down and research. After a full day of looking after the boys, working, doing housework and cooking, I want to finally relax. However, those are blog posts I really want to write so I’ll have to pull that inspiration from somewhere otherwise they’ll never get done.

Now…those #ads. Why do so many people have an issue with them? I’ve never been paid for a review but I have received the product free of charge or tickets to somewhere in exchange for the post. I’ve got at least 3 reviews coming up; I’m actually scared of posting them. My engagement plummets whenever people see that little hashtag and I personally think it’s ridiculous. You just need to turn on the TV or open the pages of a magazine to see an advert and if you live in a city, there’s billboards all over the place. So why is it any different if a blogger/influencer is doing it? This is how a lot of people make money, especially mum bloggers. Childcare is expensive and there’s no way I’d be able to afford a few hundred a month to put Archie into nursery.

There will always be an increase in adverts towards the end of year because people have to pay for Christmas. Just take the time to like an ad or even comment. A lot of work does on behind the scenes to secure brand work and it’s not as simple as taking a picture and uploading it. Remember that the next time you get annoyed.

Life updates; it’s all good. Gareth’s just got back from a 3 day course in London and it was really hard being alone. Even though he’s at work all day, he does breakfast for the boys and when he gets home, we eat together and he helps me tidy up. Then when the boys are sleeping and I’ve finished working, we’ll curl up on the sofa and watch TV. It was quite lonely if I’m honest.

In other news, I’m hopefully going to be in Mother and Baby next month. They wanted writers to talk about how they do Christmas so keep an eye out for that. I’m also in a local woman’s magazine talking about homeschooling. It’s so nice to see your name and picture in print and it helps me see that people actually like my writing.

Anyway, I don’t know what direction my blog is going to go in, whether I’m going to keep it up or just give in. I’ve found myself in this situation at the beginning of the year which I wrote about here but that seemed to work itself out. I’m not sure this one will…