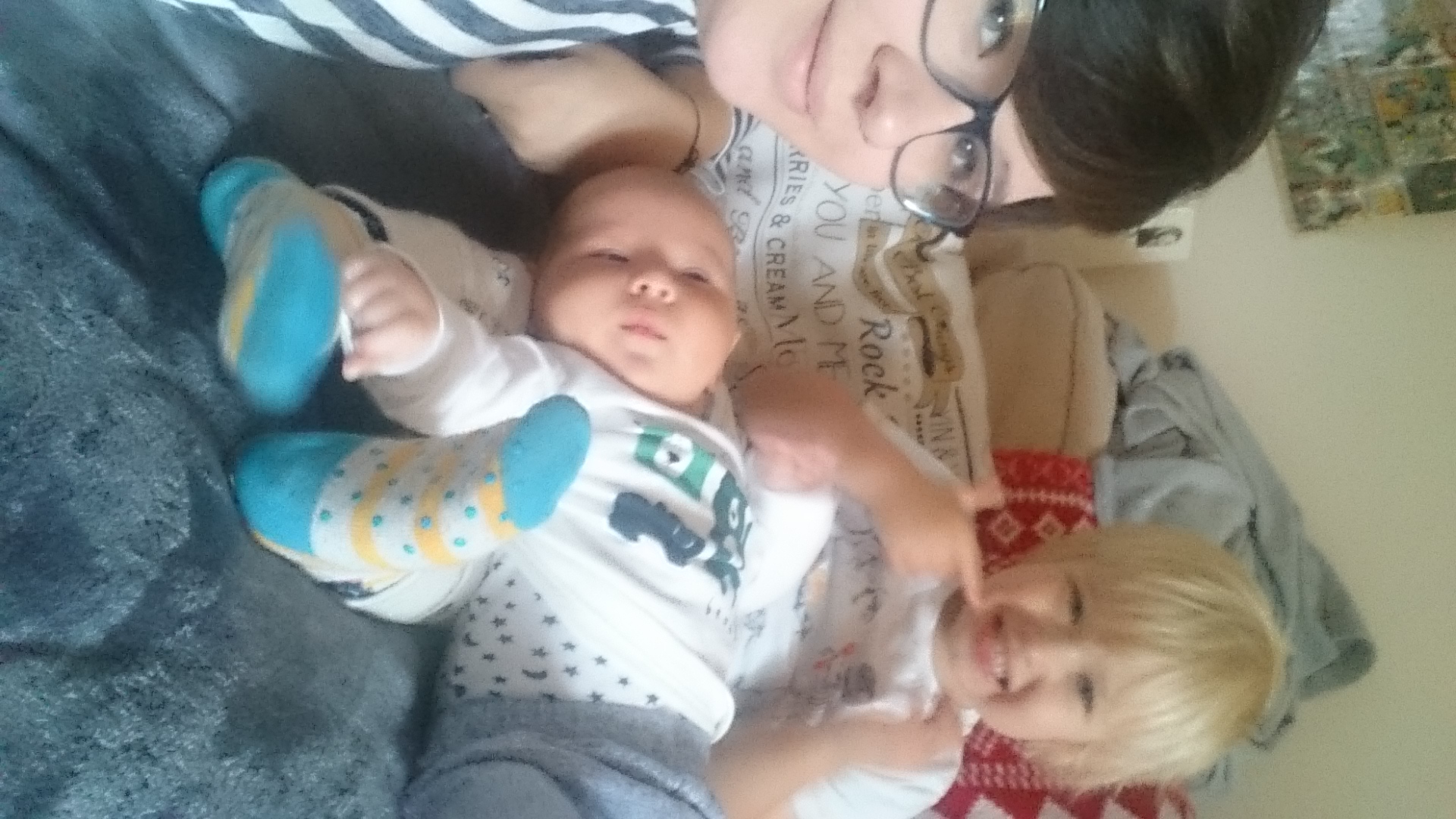 It’s something I hate to admit but something I’ve had to address lately. Loneliness. My name is Shannon, I’m a mum of 2 and I’m lonely.

I’ve always had my mum. She will always be there for me when I need her and vice versa. She’s my best friend. But obviously I wanted friends my age, to gossip about boys with or go out drinking with when I got older. Even before I met my other half, I wasn’t one of these people who had loads of friends. I didn’t want to be surrounded by “acquaintances”, I wanted a couple of close friends who I could always count on. And I was lucky that I had that. We moved around a lot as kids so for me to have really good friends in my last couple of years in high school really helped me. I was bullied in every school I went to, I wasn’t considered normal. But that’s OK, I gave as good as I got and I’m stronger for it.

As we all got older and our interests changed, we grew further apart. I still talk to one friend from school and I know she’s there if I need her but that’s all. My priority became my children and unfortunately, anyone who doesn’t have children, doesn’t understand how all consuming being a parent is. So I didn’t have the time to meet up whenever or talk on the phone for hours. Because of this, they stopped asking.

I made new friends. I was lucky that after I had H, I met an amazing group of local mums, we all met up occasionally and I became really close with 2 of them. We’re all still in touch now. We all have children of similar ages, it was good to be able to discuss baby issues with women who understood! They didn’t get offended if I cancelled plans and they didn’t get embarrassed if H threw a mega tantrum in the street. They became my closest friends and my go to if I had any problems with anything.

But, we had to move. We moved an hour away from our family and friends due to my partner’s job. At the time, I was happy because we needed to move away from the terrible flat we were in and away from the dangerous neighbours. I was actually starting to fear for my family’s safety. I got a car and we travelled down every weekend to see family. But this became expensive and tiring. I’d put £40 in the car and it’d be gone in 2 weeks time. That was without me using it much during the week. And it took up a whole day, we’d all be tired from doing a 2 hour round trip and take it out on each other. But we didn’t mind doing it, we were with family. People who knew us and who we felt comfortable with. We didn’t have time to see our old friends though. Seeing both our families takes up the whole day. My partner works during the week and it became hard to arrange meet ups with my old friends because it can’t just be a last minute thing. It takes planning and preparation! In all honesty, I miss them.

I absolutely hate “stay and play” groups. I find them so cliquey. You’re left to your own devices, to keep an eye on your children and to try and keep a decent adult conversation. But I don’t find that I’ve got much in common with the mums at these groups. I’m very much an attachment parent. People who don’t parent in this way or don’t understand it try to offer advice. I don’t want advice for my super clingy baby. He’s not going to be this way forever. I know they mean well though. Me and H did go to a messy play group last year, we both loved it! It was structured and we weren’t pressured to make conversation. But I met some really nice mums there and I enjoyed seeing them every week. Unfortunately that group closed and it hasn’t been taken up by another leader. I can’t stand the awful music groups either. The ones where you have to dress up as well as your child, sing awful songs and be really happy about it. Since having A, I’ve found that there are no groups nearby that I can take both boys to. Apart from the stay and play ones or the cringey music ones. So when am I supposed to meet mums?

I am lonely. And its hard. So hard. Me and my partner have spoken recently about moving closer to home. It’s just not possible at the moment but maybe one day. The saying is “it takes a village to raise a child”. So where’s mine?