What we did in January – a roundup 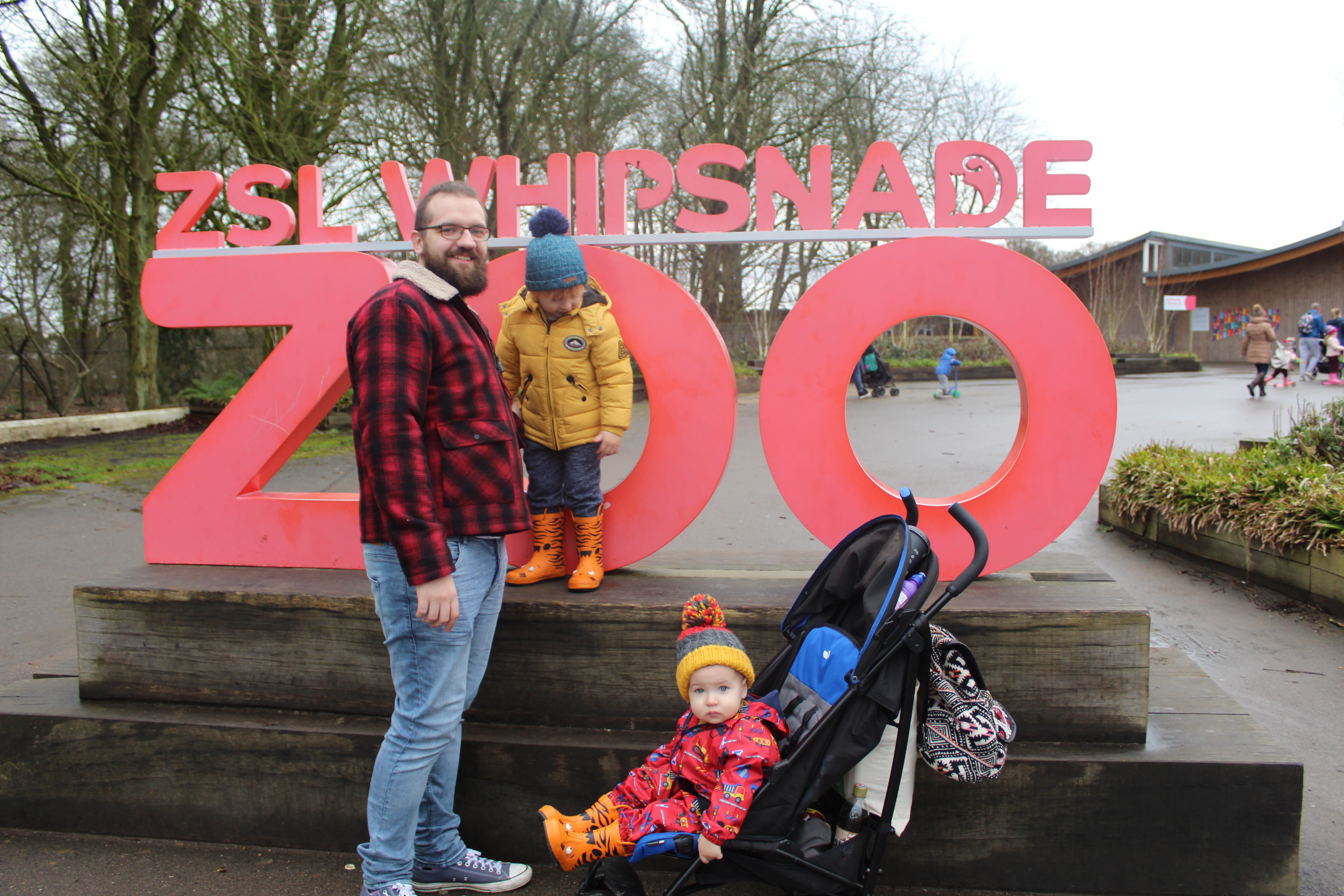 We made it! January has come and gone, finally! It felt like it went on for a lot longer than 31 days. I don’t think early payday helped or the odd space between Christmas and New Year’s Eve. Speaking of which, that feels like ages ago. For me, January is my least favourite month. Not because it seems to go on for ever but because it seems a lot darker than the other months. And money has to stretch further so we always spend a lot of time indoors and this drives the boys insane. But we actually managed to do some really cool stuff this month:

We went on a family trip to the park: to some, this might be something you do every week. But with my bad joints, the cold really isn’t an option for me. I don’t want the boys to miss out though so I pulled on my jumper and big coat and off we went. Obviously coffee and cake was promised, which we all took full advantage of. And I got some great pictures.

Archie went to soft play for the first time – again, this might be a regular occurrence for some of you but soft play is somewhere I avoid like the plague. But Gareth had a day off in the week so we went to the smallest soft play we know (if you’re near Stamford, definitely check out The Yard. It’s a compact soft play area where the kids are in view at all times and they serve delicious coffee, herbal teas and all kinds of cake to suit every dietary requirement.

The first signs of spring arrived – when the tulips and daffodils make an appearance in the shops, you know the darkness of winter is starting to fade. I found this gorgeous ones in Tesco for just £2.50 and they were so beautiful. They lasted for about a week and they’ve now been replaced with daffodils which haven’t opened up just yet (you can usually pick some up from most supermarkets for £1!)

We finally made it to Whipsnade Zoo – I had planned to make a vlog of our day but it was so windy, cold and wet that it probably would have been quite miserable to watch. I’ve wanted to go to Whipsnade for a while because London Zoo is one of our favourites. I don’t know if it was the weather or because the boys were playing up slightly but it wasn’t as enjoyable as London. And I now see why some people take their cars in and drive around, the amount of space in between enclosures is pretty big. But we saw some lovely animals and we’re hoping to make it to Woburn next month.

Me and Gareth have made time for each other – I haven’t got a picture for this because we don’t take that many photos together (something which I’m trying really hard to change). Because we don’t have family nearby, getting babysitters for the boys isn’t easy. We agreed that I get my work done by Friday so we have Friday evening together. We’ll either get one of those “dine in for £10” deals, a takeaway or just eat with the boys and get some snacks in. But we’ll always watch a film. I feel like we’re so behind on watching current films (it took me a year to see Wonder Woman and I still haven’t seen the live action Beauty and the Beast!) It’s just nice being with each other again.

All in all, January wasn’t bad. We haven’t got much planned for February, I want to go on some adventures but there isn’t much undiscovered near where we live and it’s still cold outside. I’ll make sure I have something to write about for my February round up though!