“The Way of Shannon”..my parenting style. 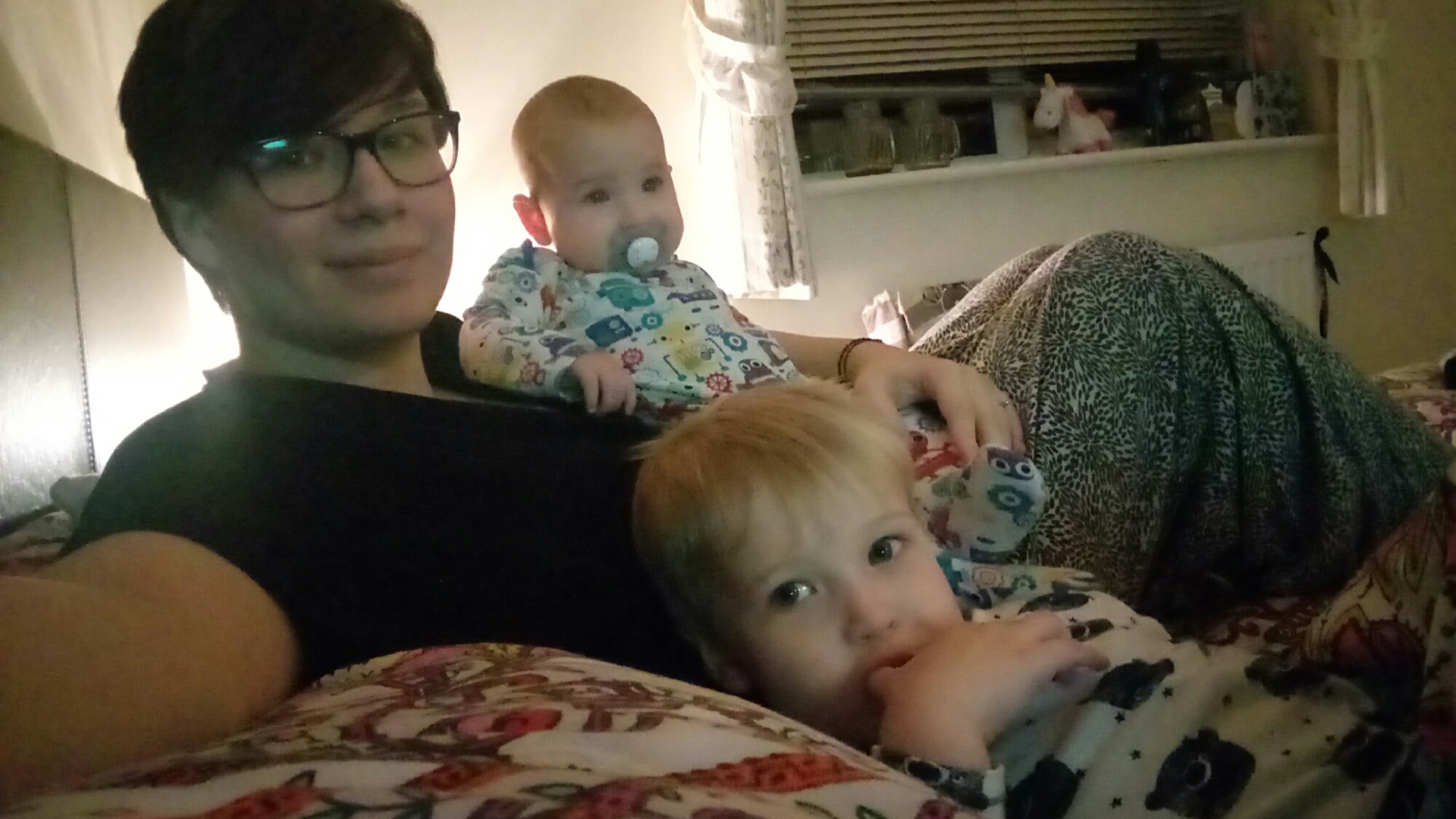 When I had H, I was pretty clueless about parenting. I knew what to expect from pregnancy and birth but I wasn’t sure what to do once the baby was here. I didn’t even know there were different parenting styles! So from day one, I went with my instinct. I breastfed him (as best I could). It turned into combination feeding and then fully formula fed at 9 weeks. I don’t remember co sleeping with him, although his Moses and then his cot were right up against the bed, with the side lowered so we could just reach in. I did babywear but I didn’t really know a lot about it. I went from a ring sling, to a stretchy, to a buckles carrier and then finally got our first proper wrap when H was about 7 months. I wore him a lot more when we moved into our first place. It was a first floor flat and it was really difficult getting a travel system up the stairs!

With A, I’d already done the newborn thing so I kind of knew what to expect. I was determined to breastfeed and it wasn’t easy! We battled latch issues, had thrush ignored by the drs and there were times when I wondered why I didn’t just bottle feed! But we’re now almost 6 months in! I have a co sleeper cot for him but for 4 months, he slept with us anyway. And up until a few weeks ago, he’d never been in a pram, I’d always worn him.

Reading that, it sounds like I’m very much an attachment parent. And for the most part, that’s true. I do listen to the boy’s needs and follow their lead. Most of the time. But some of the AP ways just don’t work for us.

For example, H doesn’t really respond well to gentle reasoning. If he’s doing something he shouldn’t or he’s ignoring my instructions, I count to 3. If he still doesn’t listen, he goes on “The Step”. And when he comes off there but still isn’t listening, he goes to his room. And I do use the word “naughty”. I don’t like it but I find that H knows he’s doing something he shouldn’t. On the other hand though, we don’t have very many rules. I only tell him not to do something if it’s going to hurt him/someone else or he’s likely to break something. That way, he knows that when I do tell him, I’m being serious. And with A, there are times where I have to leave him crying because I’ve got to deal with H or he’s just got too much and I need a break. I don’t like doing it but I’m only one woman! I can’t split myself in two (as much as I would like to!) and sometimes, I need a breather!

My style of parenting is called “The Way of Shannon” and it seems to be working quite well. As long as I’m meeting my boy’s needs and they’re thriving, I don’t see any need to label it. And that should be the same for every parent out there.