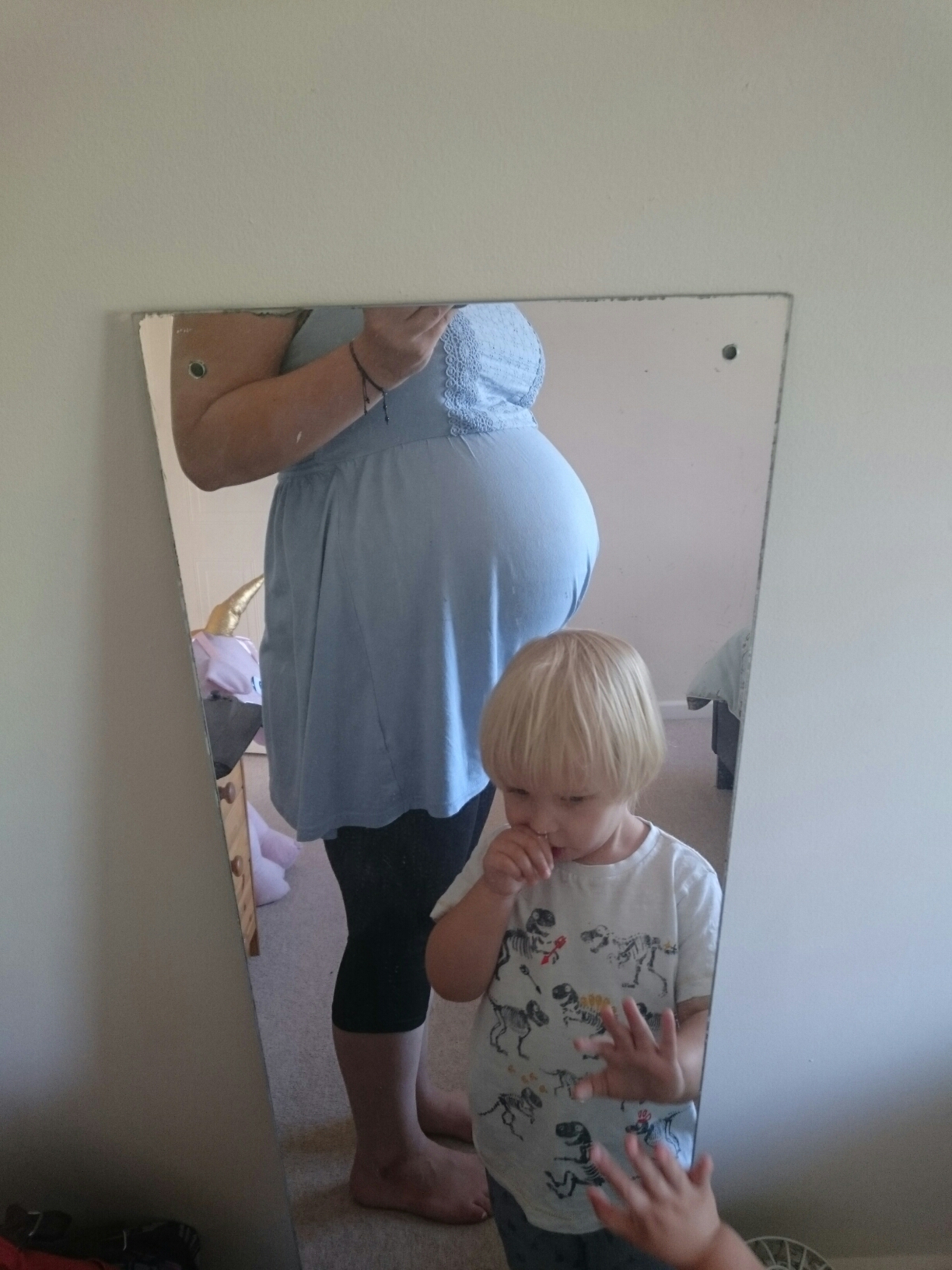 The terrible twos. I hate calling them that. Henry isn’t terrible, the tantrums are. And saying that he’s going to be terrible for a whole year is a bit ridiculous. Whoever coined that phrase should have put some more thought into it, it reads like a self-fulfilling prophecy to me.

Regardless, this past week has been a little difficult. I don’t know if my tolerance is a little lower because I’m getting fed up with pregnancy but Henry’s tantrums have hit a whole new level. Things that normally wouldn’t bother him have suddenly become major to him. For example, Thursday was awful. We had 6 tantrums before 9 am. He wanted me to put the washing machine on so I did 2 lots of washing throughout the day. He had a meltdown because the washing machine stopped . And then he had another meltdown because I was putting away clean washing and he wanted me to put it back in the machine.

It’s not so much the tantrums that bother me. I understand that they’re a part of “toddlerhood” and he’s going to get frustrated because he can’t understand. But Henry hits in frustration. He’ll hit himself, the sofa, me, his dad or he’ll throw things. No matter how much I know he’s frustrated, I will never put up with hitting. Ever. It’s just not acceptable. I’m a mother of (soon to be) 2 boys and I feel it’s my job to teach them from a young age that hitting isn’t OK. Whether it’s in terrible twos toddler frustration or not. other ways to express his frustration and anger.

I don’t expect Henry to behave all the time because we as adults don’t behave all the time. I get annoyed when I’m driving! People don’t know how to drive and that frustrates me! But I would never get out of my car and hit their car because they’ve angered me. My fiancé gets annoyed putting the food shopping away! Honestly! But he won’t hit the fridge or cupboards. He moans a bit to himself (I leave him to it) and then he’ll get over it. I would rather Henry expressed himself through words. I’ve recently started a ‘calm down step’. I don’t believe in a naughty step, never have and never will. However, if I take Henry away from the frustrating situation, he’ll calm down quicker. And then I can try to talk to him and explain what happened. It works 75% of the time!

He’ll grow out of twos tantrums, I understand that. But for now, I’m trying everything I can to get me and him through them and out the other side!