Our first month as a family of 4! 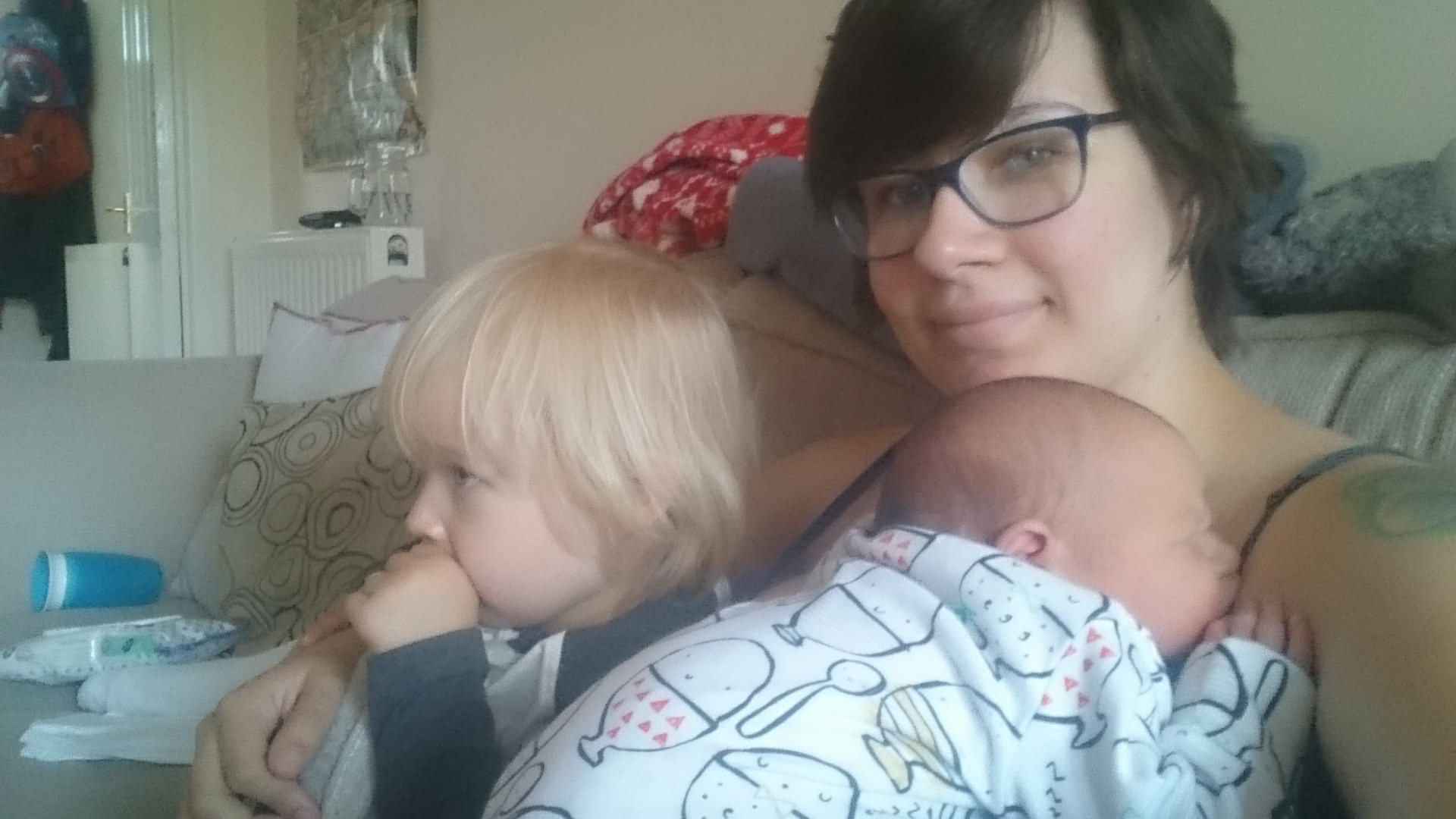 Archer is over a month old now, I don’t know how that’s happened! It feels like only yesterday that I was in the hospital waiting to go down to theatre. I’m so glad we’ve recovered now, the recovery was so bad. I battled 2 infections, possible jaundice in Archie and horrible pains while breastfeeding. While the feeding is still painful, we’re still going strong and we’re getting there…we’ve just got horrible thrush to get over now! So here is our first month as a family of 4.

Figuring out how to manage as a family of 4 has been difficult, especially once Gareth went back to work. Suddenly I was thrown back into mothering alone, except this time I had 2 small people depending on me for everything. Archie doesn’t like to be put down. Not for a minute. Some days are better then others, I can get a whole 10 minutes! And in those 10 minutes, I have to prepare mine and Henry’s lunch, wee, tidy up and hopefully still have time to make a cuppa! As the days go on, I’m finding ways to make the day run smoother. I’m making lunches the night before (like a big tub of tuna pasta) so all I have to do is put some in a bowl and add some snacks. I do washing as and when I can and I have Henry to help with that because he loves the washing machine! And dinners are easy things that don’t take much prep. If that fails, we have a drawer full of takeaway menus! In the 2 weeks since Gareth has been back at work, we’ve had McDonald’s, Chinese and a Dominoes!
We’ve only managed to get out of the house 5 times in 9 days. And 4 of those times were to go to either the doctors or Tesco. Earlier this week, we managed to get out to meet up with a friend..an actual human being I could interact with! I had a lovely time, despite Henry being ‘spirited’! It takes a lot more planning to get out of the house with both boys. I have to have the changing bag packed for them both, change both their nappies before we leave and then feed Archie in the hope that he won’t make me feed in public (something I’m still not brave enough for!).

It’s also hard trying to get couple time. There’s always a small person (or two sometimes!). We had a date night 2 weeks ago, we had a dinner in and watched a film. And even then, we ate at different times because one of us had to hold the baby and then he slept on me while we were watching the film. I know it won’t be like this forever and I am enjoying the newborn cuddles!

It is a lot harder with 2 children. But it’s also twice the love, twice the cuddles and twice the laughter. I wouldn’t change it for the world. My boys are my everything.