How to have a low cost wedding (if you don’t want a fuss made!) 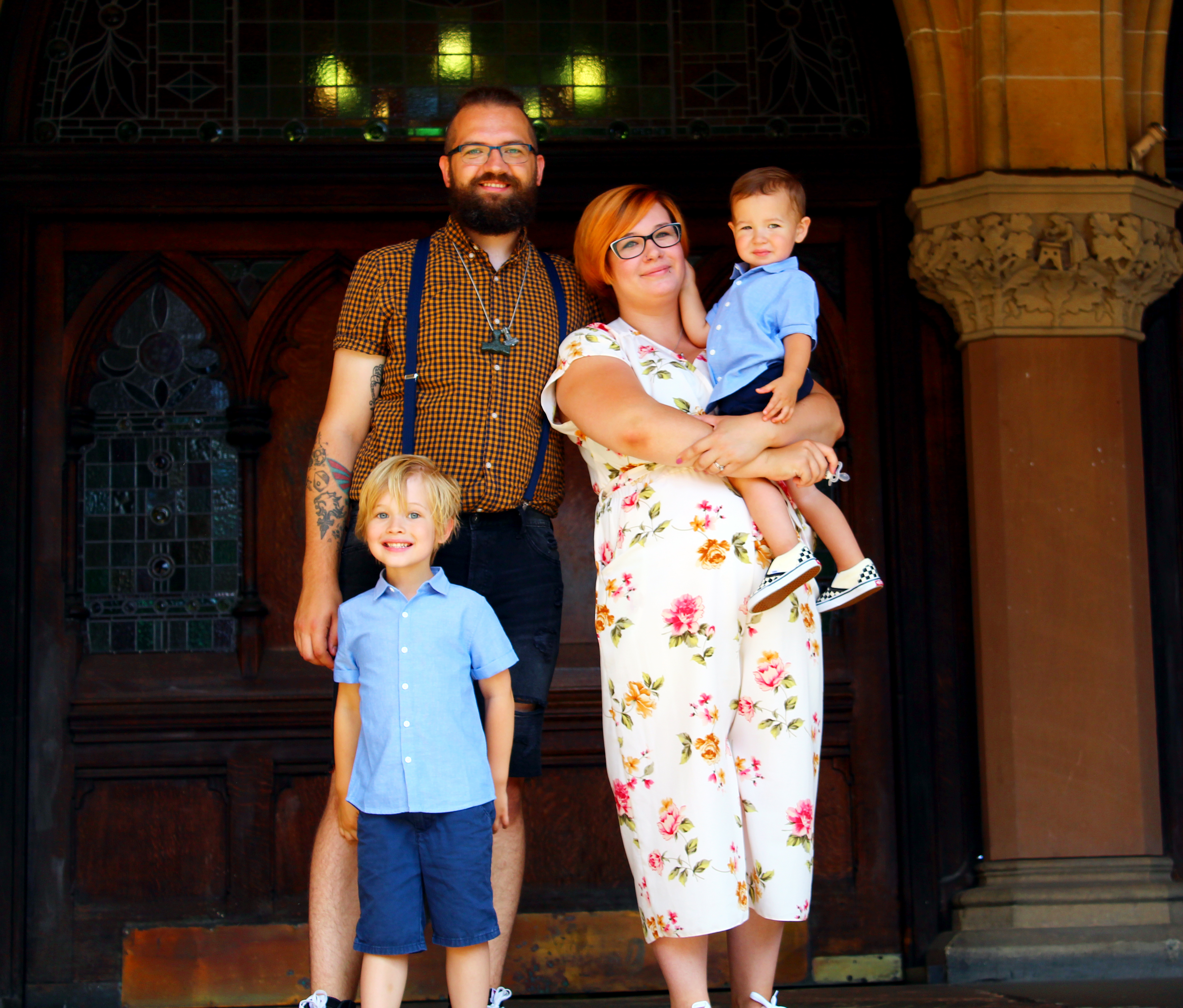 After my honeymoon post (I still wish I was in Edinburgh!), I got a lot of messages asking me to share how we had such a wedding. I wasn’t sure if I should post this because I don’t think it’ll be helpful for people who want the whole big thing but that wasn’t for us. If you’re like us and don’t want a traditional wedding, hopefully, this post will give you some ideas on how to keep costs low but still have an amazing day.

For us, the most important thing was to enjoy ourselves. We’ve been together for 5 years and engaged for 4 so we just wanted to make it official, surrounded by our friends and family. I didn’t want to stress myself out worrying about table plans or going to multiple dress fittings. We decided pretty early on that we wanted to have a handfasting (a Pagan ceremony which isn’t recognised as legal in this country) as our main event. In order to be a legally married couple, we needed to do something else as well but we didn’t want this to pass by unnoticed. Gareth’s Nan lives in a different county to us and she doesn’t drive so we decided to go down there and tie the knot. The ceremony only cost us £50 but the downside to that was that we were only allowed two witnesses in there with us, the boys weren’t even allowed in. You have to register your intention to marry and this costs around £70, depending on where you live.

Our wedding rings were on sale when we bought them. I didn’t go in with the intention to buy, I just wanted to know Gareth’s ring size but we found them that day. Mine was around £120 while Gareth’s was £150 and at H Samuels, you pay a deposit and they’ll keep the rings for you until you’re ready to pick them up. You can go in to pay bits off every now and again but once you’ve cleared the balance, they won’t keep them anymore. Alternatively, you could save yourself and when you have the total cost, pay it off in one go.

I didn’t wear a wedding dress and Gareth didn’t wear a suit. It was one of the hottest days of the year when we got married so Gareth and the boys had to have a slightly last minute change but it wasn’t major. Gareth had decided that he wanted to wear a checked shirt, ripped jeans and his hi-tops but that had to be switched to a different shirt and shorts! Same with the boys, they had lightweight linen shirts and navy shorts with their Vans. I wore a white floral jumpsuit from New Look and platform Vans; I don’t wear dresses and heels in everyday life so I didn’t want to change for this!

Instead of booking a “reception”, we told everyone to meet us at a local pub for lunch. It had a stunning lake which made lovely photos and because I have a DSLR camera, we didn’t need to hire a photographer. Everyone ordered what they wanted to eat and paid for it themselves and when it came to drinks, we all took it in turns to buy a round. People could leave when they wanted to although we ended up staying until around 7.30 which was a long time considering we got there at 12!

The only thing I wish I would have booked is a makeup artist and that was to save me the hassle of making sure it looked perfect myself on the day. But because me and Gareth got ready together, he was on hand to help with the boys while I fussed over my face which was a huge help! Other than that, I wouldn’t have changed a thing.

We’re now starting to plan our handfasting which will hopefully take place in 2020…as long as we can find an outdoor venue which is suitable!