Catch up of the last month 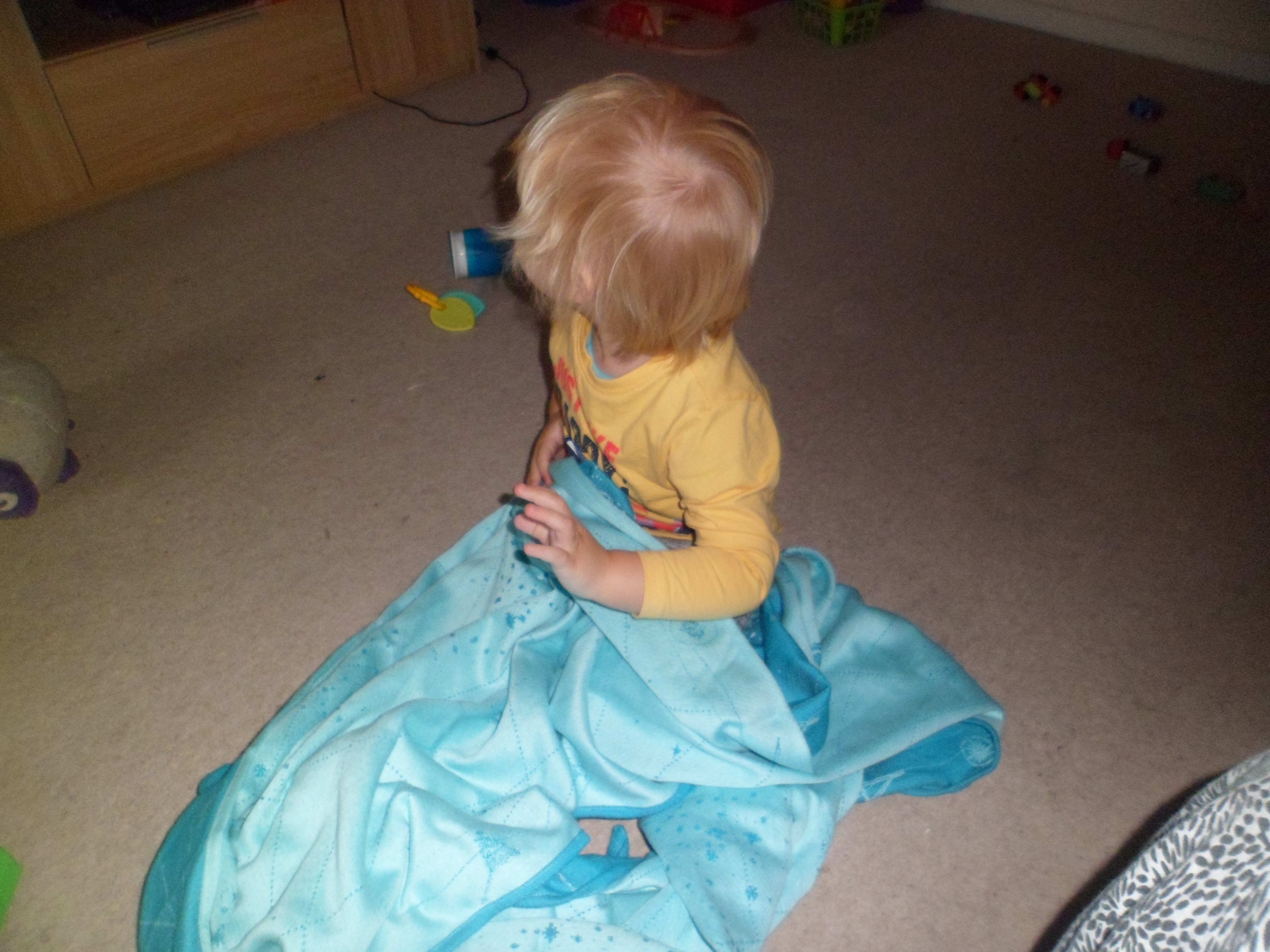 In the last month, I’m finding it so hard to do anything that doesn’t revolve around the boys and my blog has been neglected as a result. Which I hate because this is the only thing I have for myself. Even if the soundtrack to my writing is Henry playing noisily and Archer either snoring or crying!

Talk about jinxing it, Archer has just woken up crying!

I don’t really think much has happened in a month but while I’m trying to remember them all, I’ve actually realised that quite a lot has happened..my days all just blur into one!

Firstly, I’ve managed to sort things out with my Dad, hopefully for the last time! I think we’re both just so stubborn that neither of us wants to back down and admit that we’re wrong so a tiny disagreement gets blown up, horrible things are said and it gets dragged on for months! We went out for lunch, spoke about it and he finally got to meet Archer. Henry also loved seeing his Grandad (or Grumps!) and asks after him often. Hopefully this continues and the boys can have a good relationship with their Grumps.

Archer had his first set of jabs…I forgot how horrible they were! I cried and Gareth had to hold him while he had them done. It makes me feel like a terrible mum but I’m more use afterwards, comforting him. He was cranky that night and the next day but he was back to his usual self quickly enough. His next set a week today. I can’t wait until they’re all over.

Then, I had a birthday! I had a lovely day, breakfast out, shopping with my boys and then dinner out as well. I didn’t buy anything for myself but the boys got matching Christmas t-shirts, Henry got his Christmas jumper and Archer got a pudding hat…that all cost a grand total of £12.50 from the Next outlet store!

I’ve always spent my birthdays with my Mum but after I moved out, this wasn’t always possible. But with my birthday so close to Bonfire Night, we decided to have a mini party, with some food and fireworks. We had chilli on jacket potatoes, hot dogs, a few snacks and Nutella hot chocolate that I made in the slow cooker.

We don’t make a big deal of Halloween here. Last year, I made a Cookie Monster pumpkin, made a Halloween themed dinner and gave out sweets. This year though, with having a baby, I wasn’t feeling up to answering the door numerous times. Archer is still very clingy so when I do finally get him to sleep, he will wake up the second I put him down. Gareth was working late that night as well so we decided against it. However, I got the boys Halloween t-shirts…

And the best thing that happened this month? For my birthday, I finally got myself a proper wrap! In the past, I’ve had a ring sling, a Rose and Rebellion buckles carrier, a Lenny Lamb wrap and I got for Archer in the early days. But as he gets older and because he never goes in the pram (I don’t think he’s ever been in a pram!), I wanted something a bit stronger and prettier. So I asked my family for money and treated myself to this Firespiral Rigel Aqua Starmap. It’s beautiful! It’s the most I’ve ever spent on myself in one go (£127!) and I felt a bit guilty for it but I’ve justified it by saying it’s an investment, it holds its value should I ever sell and both Archer and Henry can go up in it!

So that’s what happened in October/ mid-November! We’re getting ready for Christmas over here and hopefully going to a Christmas parade on Saturday. It’s a family tradition. Henry should take more interest this year and Archer should be mesmerised with the lights!