It’s all worth it. 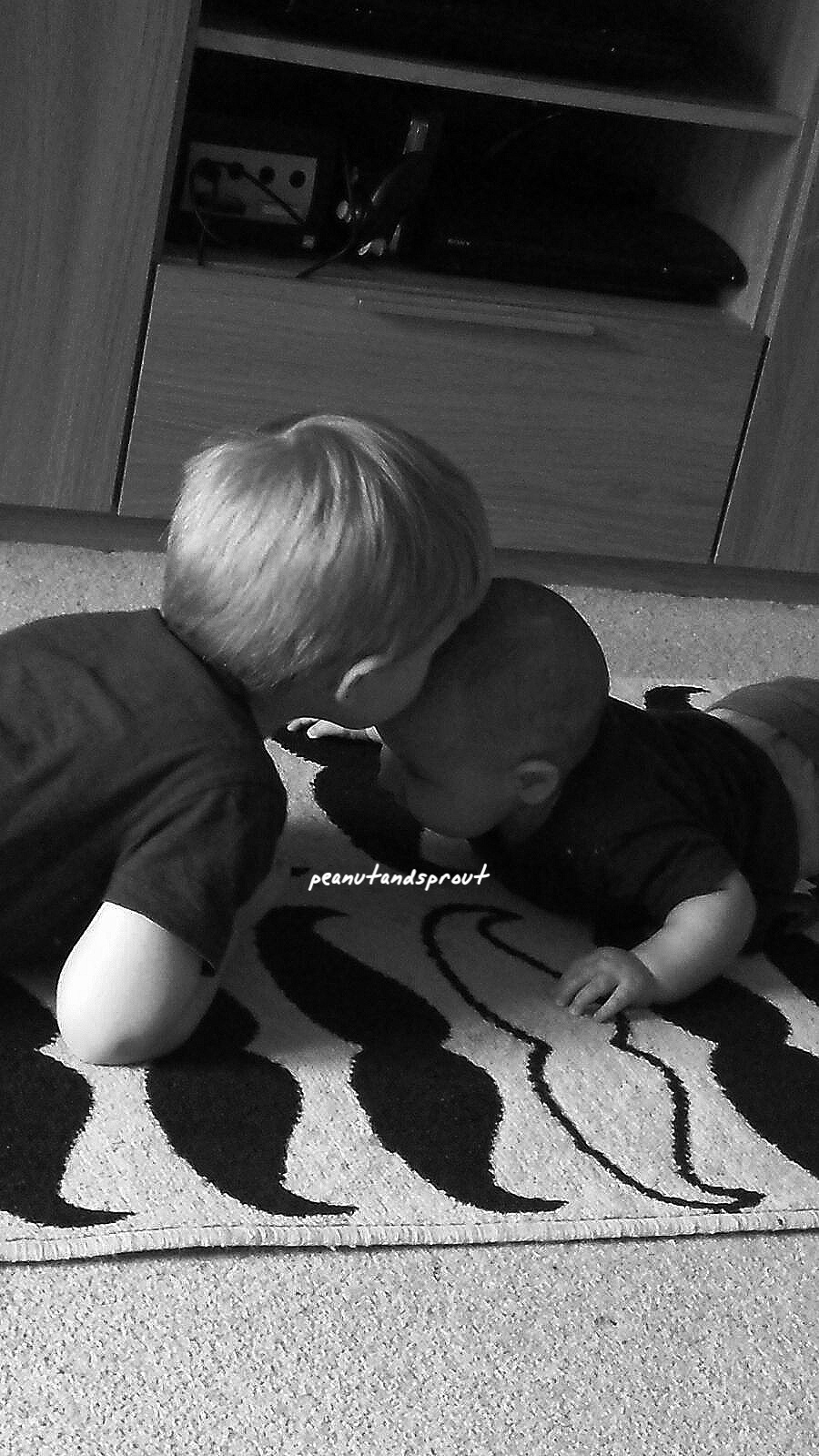 I’ve been a parent of 2 children for almost 6 months now. The 26th of February is when A turns 6 months and it’s such a big milestone! He’s ready for weaning (he’s having little tastes already), halfway to his first birthday and it seems like so many “firsts” happen in the second half of his first year. He’ll start crawling, or God forbid, walking! He’ll have his first holiday and experience so many new things for the first time. It’s exciting and scary. As I always do when one of the boys hit a new milestone, I reminisce on the days that have passed and if I would have done anything differently. If I could do A’s first 6 months again, I would jump at the chance.

And it’s not because I want to do the newborn things again.

It’s because no one tells you just how damn hard it is, raising two small children. It drains you of everything you have, physically, emotionally and mentally. Having one is a walk in the park, especially if you’ve been used to a toddler. When I was pregnant with A, H was talking quite well so he could understand what I was saying. He was walking so I didn’t have to carry him everywhere. It was one child to two adults so one of us was always free to watch him. I quickly realised that parenthood as I knew it, had been turned on it’s head. I felt like I was starting from scratch, I was in too deep. Of course, I couldn’t do anything about it (not that I’d want to!) but I’d already grown and birthed this tiny baby. It’s not as if I could just return him and say “you know what, I’ve changed my mind! This parenting of two lark is too difficult”.

The first 3 months of A’s life are actually a bit of a blur. I was recovering from a c section and the recovery was quite traumatic. I suffered 2 infections and a burst stitch. I was also trying to establish breastfeeding and battling nipple thrush that the doctors told me I didn’t have. And then I was trying to master being responsible for my two babies. I’m quite far away from family and I fell pregnant 4 months after we moved here so I didn’t really have time to make any mum friends. We spent (and still do actually although I can blame now on the weather!) a lot of time indoors. I didn’t want to go outside and see people. Home is my safe place. If A needs feeding, I just whip a boob out without worrying whether a stranger can see a flash of skin. If H has a meltdown, I can deal with it without the fear of judgemental eyes staring. I think I was on the verge of depression and that’s not an easy thing for me to admit. But when you’re at home all day every day, doing the same things, it gets tedious. I cried A LOT. I was upset that my relationship with H had changed. I worried that I wasn’t a good enough mother. I also worried that I wasn’t a good partner because my whole life was consumed by the boys.

The days are slightly easier now. A is awake for longer periods of time and can be amused by toys. I’ve also realised in the past couple of days that if I get to him before he gets over tired, I can avoid the horrific hours of inconsolable crying (the thing that had reduced me to tears so many times!). His personality is starting to show now too. H can make him smile just by looking at him and A is the most gentle and loving baby. H is going through the “threenager” phase but his stubbornness and strong willed manner are the things I’m most proud of with him. No one will ever be able to tell him what to do!

So mamas out there, who are thinking about having another baby or who are already pregnant, just remember this..yes, you will be exhausted and drained of everything that makes you human. There will be days where you wondered why on earth you had another baby! Your relationship with your first will change. You’ll wonder if you can actually split yourself in half to make both children happy. But…your heart will double in size to make room for the love you’ll feel for both your children. Watching your oldest form a bond with the baby is magical. And having both your children cuddle you at the same time is the best feeling! It might sound clichéd but listen to me when I say..

It’s normal to feel all these things. And it’s all worth it.