Is three really the magic number? 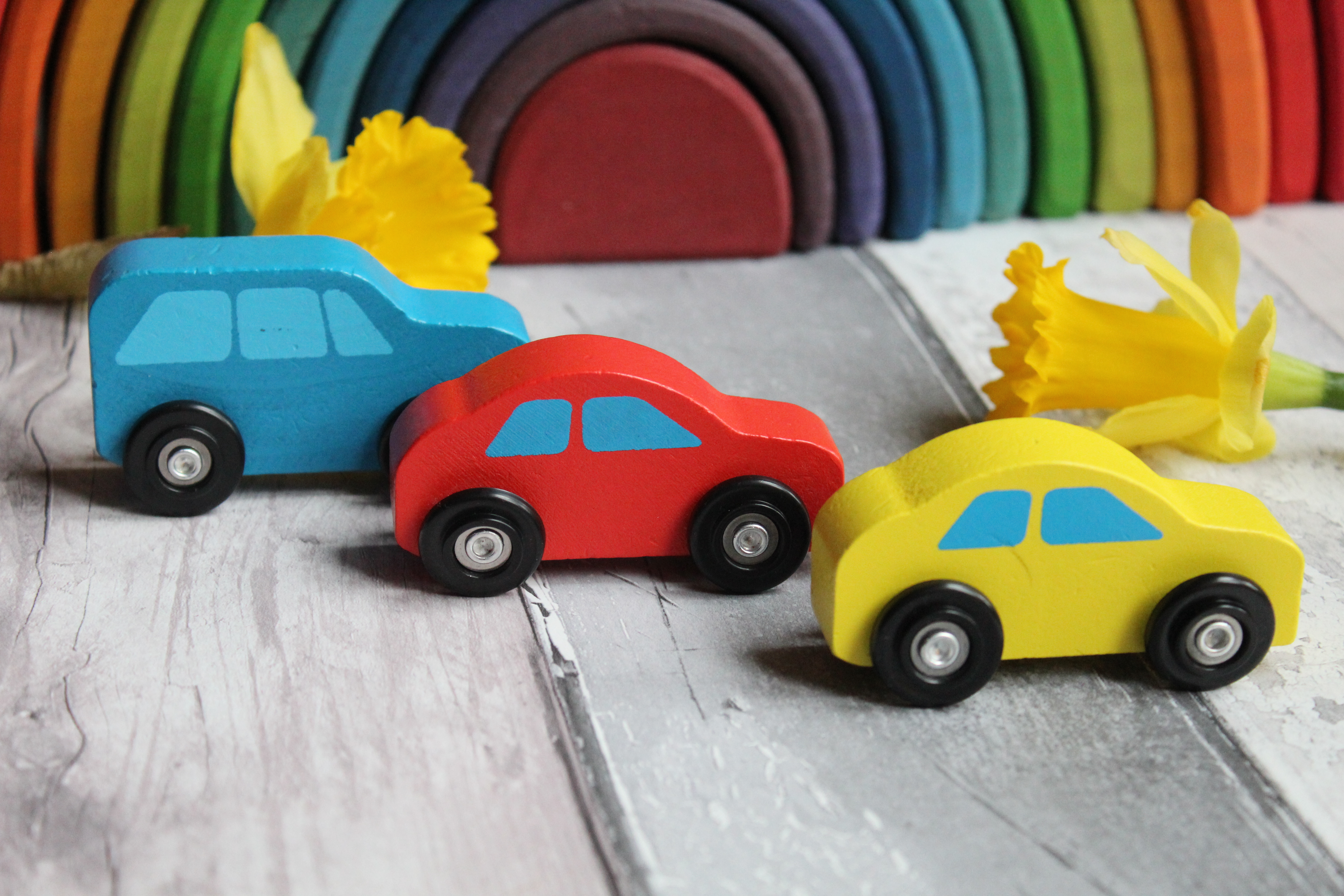 I don’t know why but I’ve always wanted three children. My mum had three, as did both sets of grandparents and 3 out of 4 of my aunts and uncles. When I first met Gareth, he wanted four and that was absolutely fine by me! But once Henry came along and we realised that being a parent isn’t a walk in the park, we quickly changed our minds. There was even a time after having Archie where we were certain we were done. That was probably to do with the fact that he wasn’t an easy baby but now that he’s older and a bit more reasonable, we’ve changed our minds. Again.

Technically, we’ve been trying since June. I haven’t been on any form of contraception for over a year but June was when we seriously decided to try. We’ve changed our minds repeatedly, with some months going by where we want to wait and other months where we’re desperate for baby number three. We had decided that January would be the last time we tried until April/May. If we’d fallen pregnant, the baby would have been due end of October which is when my birthday is. It would have been perfect.

But my period arrived on Sunday, 11 days before it was due.

At first, I thought it was implantation bleeding and not all was lost. But as the day carried on, it got heavier and I knew it was definitely my period. My cycles haven’t been regular for a while; they can be 40, 45 and even 50 days long. This makes knowing when I’m ovulating really difficult. Some months, I’m not ovulating at all. I had an internal scan done in November and they didn’t find anything out of the ordinary; in fact, my ovaries are in optimum condition. The next step is to have a blood test which has to be a week before my period is due. But with them being so irregular, I can’t predict when that’s going to be. We’re stuck in a limbo.

We don’t want a December/January baby. I realise that we’re privileged enough to to make this decision and I’m grateful that we’re able to. A November due date is pushing it but I think we’ve both agreed that it’s OK. So February is the last time we can try for a couple of months. I know it’ll happen when it’s supposed to but it’s a horrible feeling knowing that it hasn’t happened again and that it could be something to do with me.

With Henry, I stopped taking the Pill in July and we fell pregnant by September. Archie was even quicker; I had the coil out at the end of November and I got that positive test on the 27th December. I think that also makes this time harder, we haven’t had to try long at all with previous pregnancies and it’s disheartening to discover my period has arrived. This in no way takes away the feelings of couples who try for years or those who haven’t been able to conceive at all; I can’t even begin to imagine that sort of pain and sadness. I just wanted to say my piece for those of us who haven’t been trying as long but are still struggling. The thing we all have to remember is that every story is different and that every family is going through their own struggles. We have to be understanding and supportive of them all.