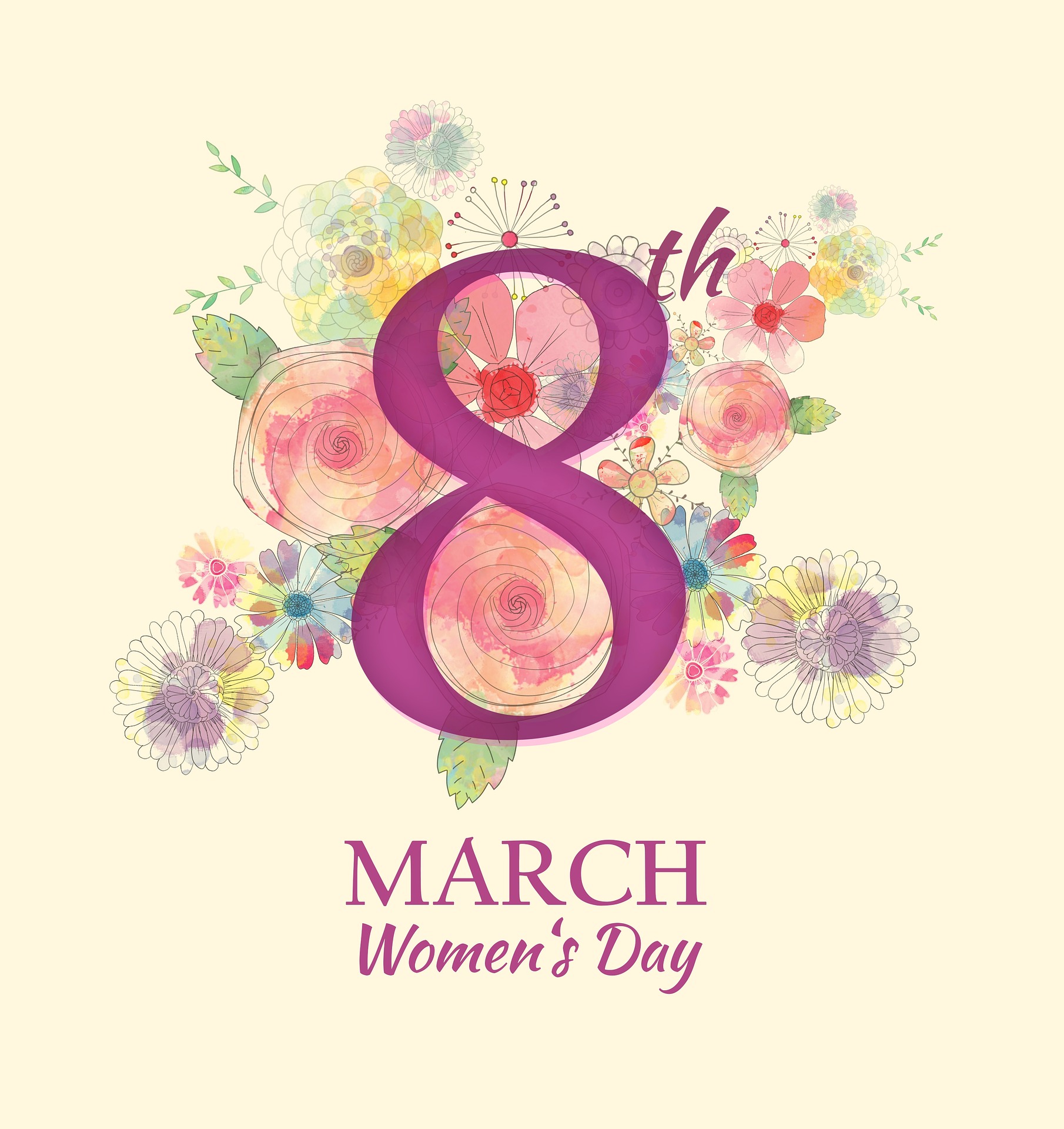 Today is the 8th March, a day which might seem insignificant to some of you but it is in fact International Women’s Day. It has been on this date since 1913 yet I personally don’t remember seeing much about it in the media until a couple of years ago. It could be that I just wasn’t paying attention or that it wasn’t getting the coverage it deserves but the important thing is that I’m aware of it now.

As a woman, I am fully in support of this day. It was originally set up so that men and women were equal yet 105 years later, it’s aim still hasn’t been achieved which is why it is still around. Women aren’t equal in business, in politics and in our workplaces, women can earn up to 14% less than men, even when they’re doing the same job. This means that women can be working “for free” for 51 days of the year. How is this fair? The World Economic Forum have said that the gender pay gap won’t close until 2186 – which is still 168 years away. Why on earth will it take this long? It seems pretty simple to me, pay women the same as their male peers.

In 2017, the headlines which gripped the world were about the #metoo movement. While sexual harassment, abuse and rape aren’t new (which horrifies me to say), women weren’t feeling brave enough to speak out about it. When it happens in the workplace, women are scared that they’re going to lose their jobs. When it happens in our personal lives, we’re scared we won’t be believed. There were a few instances in my teenage years where a guy I was seeing would pick me up saying we were going on a date and we’d pull into a layby where he’d force himself on me. I was very lucky, it never got nasty but I complied because I was terrified that I’d be left alone at the side of the road with no way to get home. Because of the brave women speaking out about their experiences, more and more women felt empowered and safe enough to tell their stories, making it more recognised which will hopefully stop it from happening. TIME magazine named their 2017 Person of the Year “The Silence Breakers” referring to these women and I think it was very much deserved.

2018 is also quite a special year for women as it’s the Suffragette Centenary. In 1918, the Suffragettes got some women the right to vote (you had to be over 30 and a homeowner) but it was a step in the right direction and now we all have a say and a voice which is loud enough to be heard.

I’m not the mother of a daughter (yet!) but I am lucky enough to have two beautiful sons. And I will be talking to them about this day each year. They’re a little young this year but as Henry will be school age next year, we will be doing some activities starting from then. However, I have seen some amazing books for sale that I can read to them from now and I’ll definitely be adding them to their bookshelf. Here’s some of them:

– Even though the title reads like it’s “girls only”, there is no reason why all children can’t read this book. It shares stories of great women and their achievements, something we should all know about. There’s also Good Night Stories For Rebel Girls 2

Women in Science: 50 Fearless Pioneers Who Changed the World

– Read about the amazing women who changed the world of science and helped make some fascinating breakthroughs which helped shape modern medicine.

Learn about the likes of Boudicca, Pocahontas and the author of Frankenstein, Mary Shelley.

– Amazing women such as Amelia Earhart, Rosa Parks and Frida Kahlo are inside the pages of this book, waiting for you to come and read about them. This book also has a matching Activity Book

which could help with further learning.

Are you doing anything today? I’d love to hear about it, we should all recognise and celebrate these great women, past and present, and do all we can to make gender equality a reality.