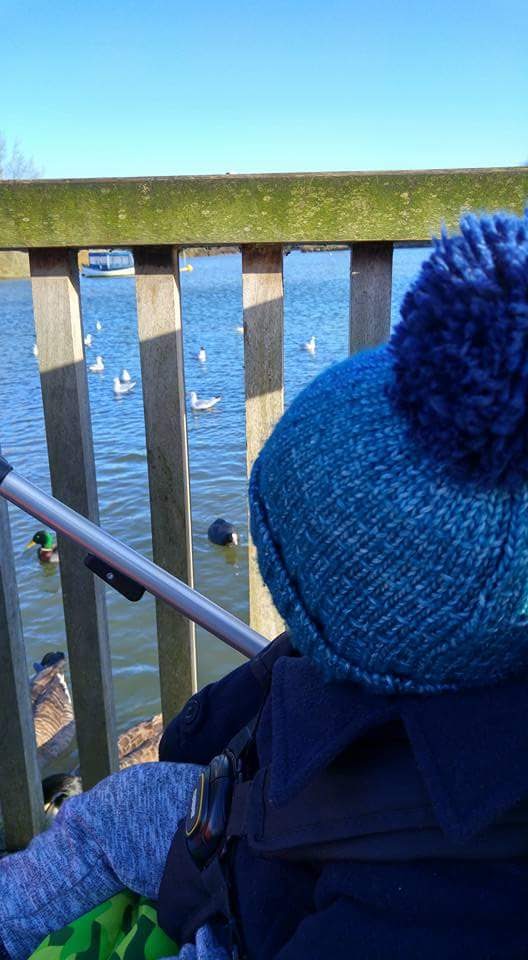 I’m back…finally. So, I’ve finally got enough spare time to be able to blog again..yay! After 10 weeks of morning sickness, I was just starting to get back into the swing of motherhood and day to day life. And then Henry fractured his leg..life just hasn’t been fair lately!

Firstly, pregnancy. It’s going well! I’m now 26+3 and baby is growing as it should. We know what we’re having but apart from family members and a few (select few!) friends, we’re keeping it off social media. It’s mainly for the gossips, the ones who are just interested in me when there’s some new gossip around. And unfortunately, that ruins it for the other friends I have in case they slip up by accident.
This pregnancy is a lot harder than Henry’s. I don’t know whether my body is finding it more difficult to cope or whether it’s the old I have to look after as well but I’m more drained this time. Apart from that, it’s going really well and I can’t believe I only have about 13 weeks to go!

Henry. What can I say? He’s growing up into such a lovely and independent little boy. However, it was that independence that made him hurt himself. He was trying to get something through the stairgate on the stairs and on his way down, he misjudged the last step, slipped off, then slipped on a book and landed funny. He’s got a small hairline fracture in both his tibia and fibula..he’ll be in a cast for another 3 weeks. That does mean he’ll be in it for his birthday but he’ll get a second birthday at the end of the month when he’s up walking again!
He’s 2 in 6 days. Where did that time go?! We’re having a small ‘party’ for him on Sunday with just my mum, brother, sister and nan. It’ll be dinosaur themed as they’re his latest obsession. I’m hoping to make his cake but it’s been a while since I baked! And on his actual birthday, we’re going out for the day and then going out for dinner.

Life is just plodding along quite nicely. I’m looking forward to everything life has in store for us. It can only get better!