If I ruled the world, I would… 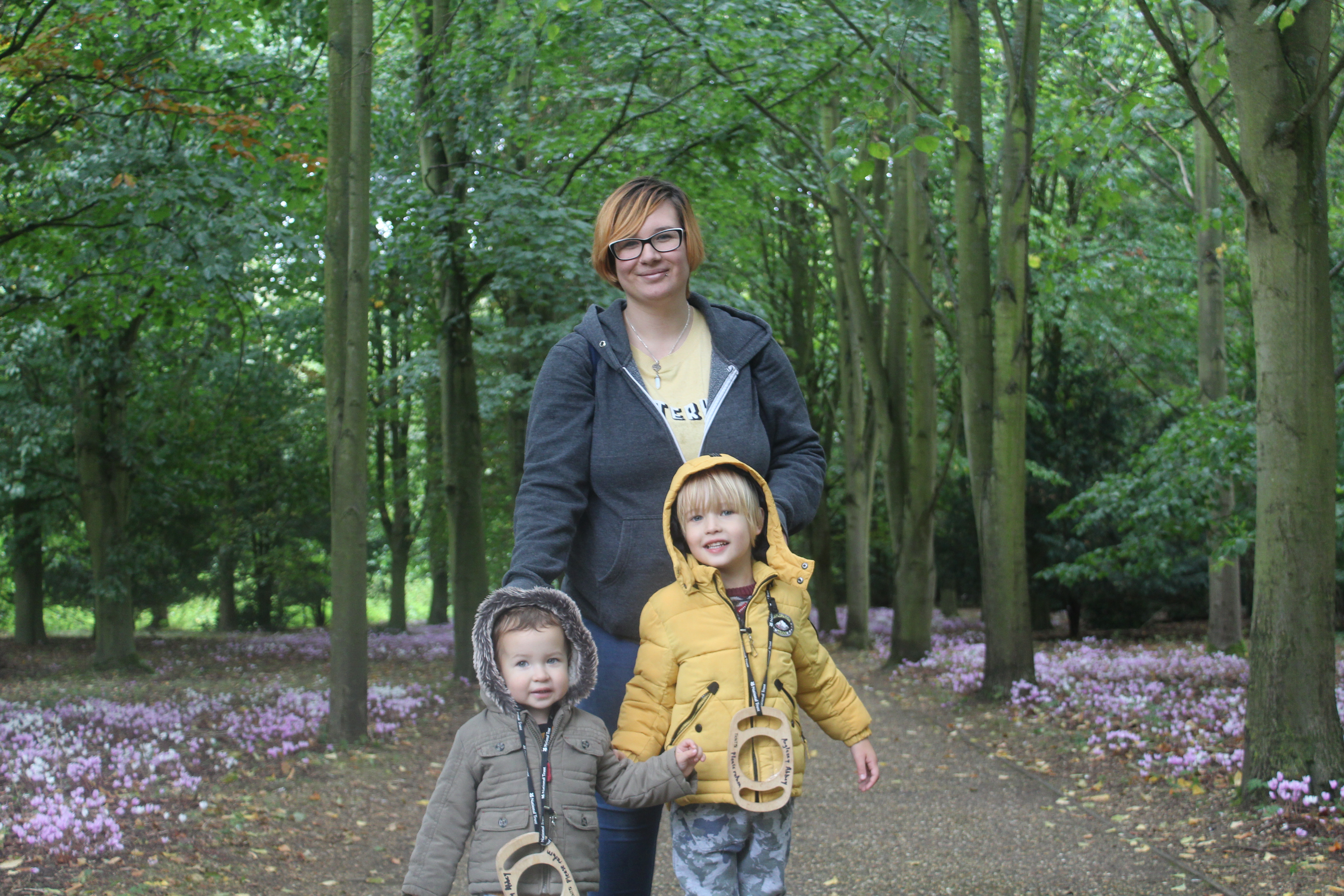 This month, us Other Mothers have been challenged to think about the things we would do if we ruled the world. Automatically, my mind went to things I would change because the world isn’t perfect and if I had the chance, I would make it perfect for my children. This topic has actually been really hard for me because I’ve had to narrow down my long list to make it into a short blog post and not into a novel! So, here goes…

Make housing more affordable – Our housing situation at the moment isn’t great. When we moved into this house, we didn’t have much choice as Gareth’s job had moved 50 miles away and I couldn’t do that journey four times a day and this house was the first nice one we saw. Our house has five rooms; the kitchen, living room, bathroom and two bedrooms. The boy’s room only has room for their bed and a bookcase in while downstairs we don’t even have a dining table. However, we can’t afford to move. We’ve worked out that we’d need around £2000 just to cover the deposit and agency fees but we’d need more to hire a van and a cleaner etc. I’d also like to make house buying more affordable as we won’t be in a position to buy a house for at least ten years and that’s a hard pill to swallow.

Make plastic-free alternatives accessible to everyone – The feedback I got from my recent post about plastic-free privilege was mostly positive but I feel that the main point was missed. Companies are jumping on this bandwagon and producing eco-friendly alternatives but at a cost. Many families might want to cloth nappy or use reuseable coffee cups but they can’t afford that money upfront. We have KeepCups but I bought ours on credit and paid it back when I could. Even that is a privilege. I would make plastic alternatives affordable to everyone so we can all make contributions to the planet and not just those of us who can afford to.

Have equal rights for everyone – I don’t just mean men and women, I mean everyone. Those who live in Europe, Africa, Australia and everywhere in between. Every human on this planet should have access to free healthcare, sanitary products and dental care. Everyone should be free to love who they want and marry. We should all live in homes which are suitable and all get paid a decent wage. I feel like all of these things would contribute to the next thing I would change which is…

World Peace – It’s probably the thing which is on most people’s lists but it really is something which needs tackling. If everyone was equal, would there be wars and disputes? I think that there probably would be, they’d just find something else to argue over but if I could eradicate anything which would cause conflict, I would.

Change the details on a marriage certificate – OK, bear with me. When I got married, it asked for my name, age, address, job and father’s details. I’ve been raised by my mum who did 99% of it single-handedly yet she’s not even mentioned on my marriage certificate. I left it blank so he’s not named on there but I should have had the option to replace my father with my mother. It’s a small issue compared to the ones I’ve named above but it really bothered me.

Ultimately, I just want to make the world a better place for my children. Things like kindness and generosity haven’t been mentioned but they would also be things I’d make more prevalent.

What would you do if you ruled the world?