Don’t fall into the trap of comparison.. 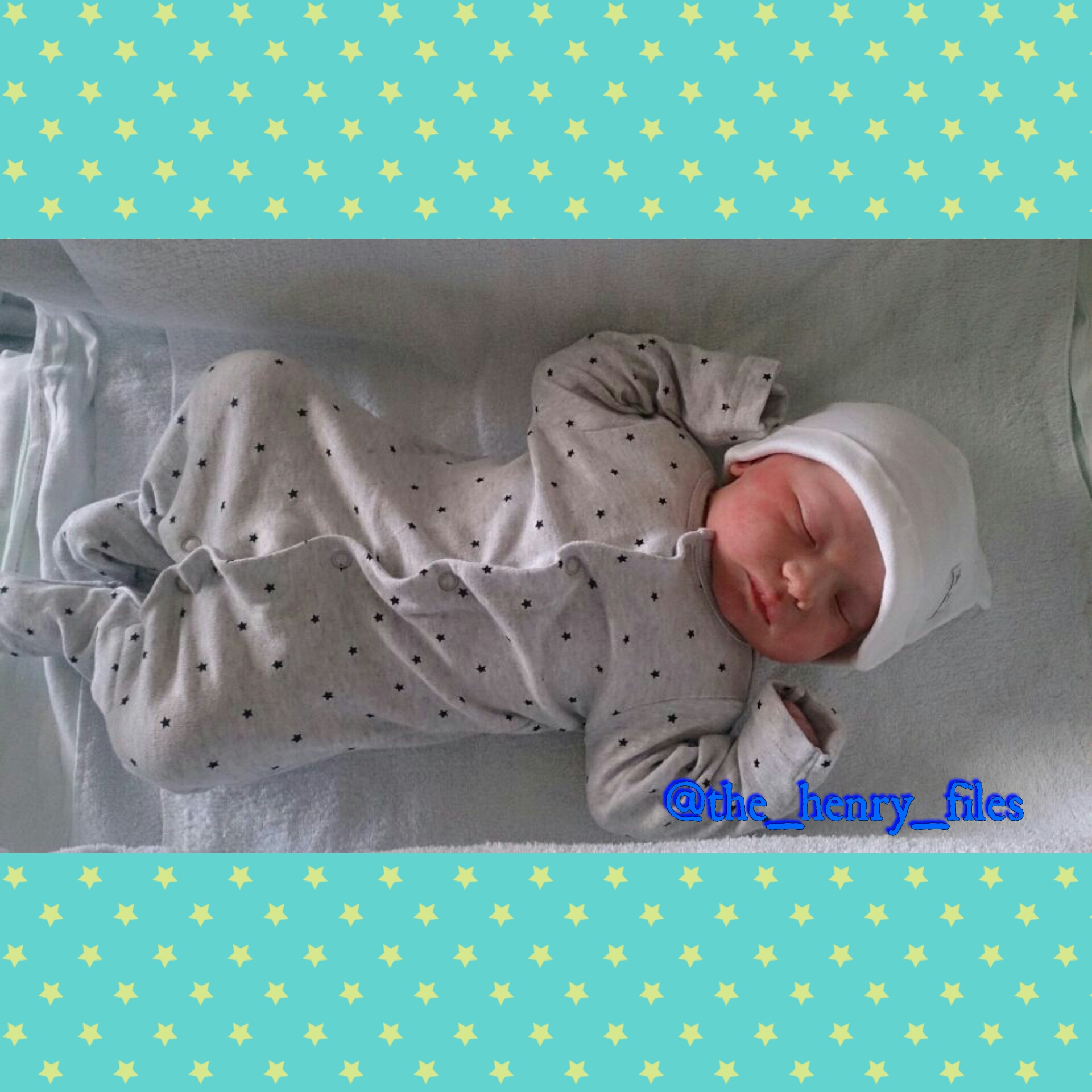 Don’t fall into the trap of comparison.

When Henry was around 6 months old, every other baby I knew of similar age was rolling over. And Henry wasn’t. He would just lie there, happy to just be on his back or tummy and showed no interest in learning how to roll. I really started to worry. Why isn’t he rolling yet? Everyone else’s baby is, why isn’t mine? Is there something wrong with him? And my lovely fiancé made me see sense. He pointed out all the things Henry could do couldn’t. For example, he was eating proper food and not purees. He was the only baby we knew that was doing that. And that’s when I realised. ALL BABIES ARE DIFFERENT!

I remember, when I was still a new mum, that all the women on my birth board were raving about something called ‘The Wonder Weeks’. If you haven’t heard of them, they basically explain when our babies take huge developmental leaps and how that affects their behaviour. At first, it was great to know when I was going to have a cranky baby and how I could deal with it. But then it started to become dangerous. It also details what your baby should be doing after the leap. Henry is definitely not doing half the things he ‘should’ be doing.

And now that he’s 1, the comparing doesn’t stop. Most of his baby friends are walking. 6 months ago, that would have bothered me. But now, I’m quite happy for him to carry on crawling around. He’s happy so I’m happy. You wouldn’t force your child to eat something they really didn’t like so why would you force them into doing something they’re not ready to do? He stands unaided occasionally and looks so scared when I let go of his hand when he’s not ready to. And that fear in his eyes is something I want to avoid. He comes to me for comfort and security.

Every parent falls into the trap of comparison. And it sucks. We shouldn’t compare our children to others. We just cause ourselves endless worry and panic that our babies aren’t where they should be. All you need to ask yourself is one thing..’Is my child happy?’ If that answer is yes, you’re doing the right thing and your child is developing perfectly. When our children are 5/6, they’re all going to be walking and talking and pretty much be at the same level. Don’t waste their baby years worrying. Play, laugh and enjoy these years because personally, they’re going way too fast for me!