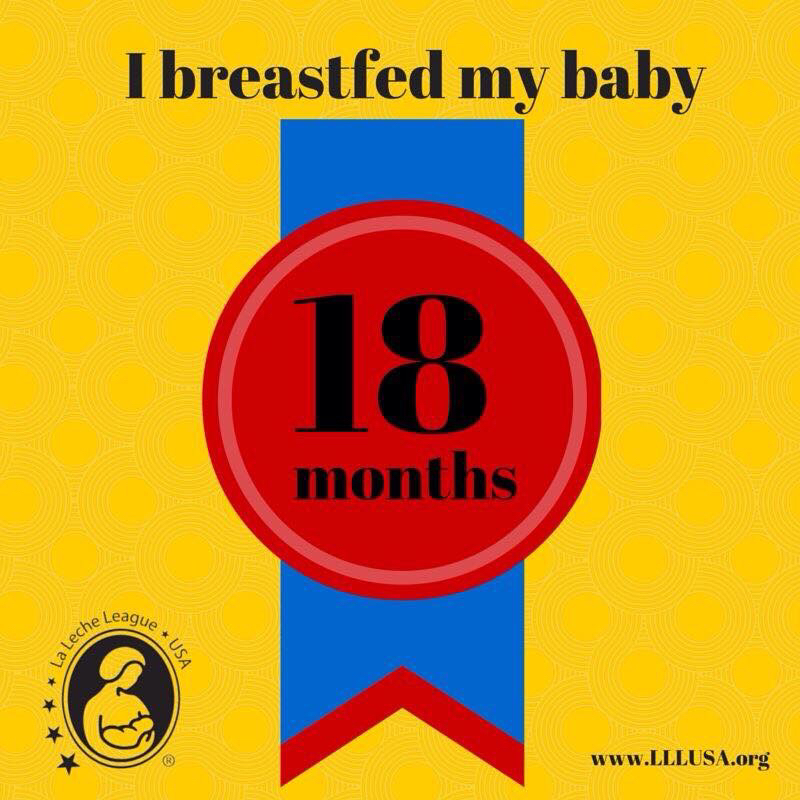 Nearly a week ago, Archie had his last breastfeed. It’s the perfect memory. It was about 5am and he’d come into our bed after sleeping all night. He still looked tired so we snuggled down under the warm duvet and he fed back to sleep. We were both half asleep and when we woke for the day, I don’t think either of us knew that that was the last time.

I’d been trying to wean him off for a while. I suffered with major aversion from about 13 months. Some days were better than others but most days, I’d feel like I wanted to rip my skin off and run away. I don’t think it helped that he’s so clingy as well, maybe that made it worse but I was ready to stop 5 months ago.

I started with his daytime feeds. He’d gotten into a routine of having a feed at about 10am and 4pm so they were the first to go. They weren’t that hard to get rid of, I’d just distract him with toys, food or drink. After doing that for a few weeks, I tackled the feeds before bed and when he woke in the night. These were really tricky. Since birth, breastfeeding was his comfort and his way to get to sleep. But I’d noticed that he wasn’t falling asleep on the boob anymore, he was having a quick feed, unlatching and then rolling over to sleep. So he didn’t “need” it, he had his dummy for comfort and all the Mummy cuddles in the world. It was really difficult for a couple of weeks, he’d scream for boob and 9 times out of 10, I’d give in. And then, he just started settling easier, snuggling into my arms to sleep which I absolutely love. His daily nap feed was by far the worst one to get rid of. He wouldn’t settle, he’d just wriggle and cry until he got what he wanted. But I think that once he realised he could go to sleep without it, he would come for a cuddle and settle down straight away.

I’m so proud that we reached 18 months. The start was so difficult for us, with recurrent thrush and painful latch but we made it past that. I didn’t have an end goal that I wanted to reach, I just wanted to successfully breastfeed because I couldn’t with Henry. I don’t even remember the hard times, I remember the times where he’d fall asleep in my arms or ask for milk whenever he needed comfort. It was hard, I’m not even going to pretend that it wasn’t. He would never take a bottle and even when he was on solid foods, it was still me who had to do all of his bedtimes but I feel lucky now. I’ve got all of those memories, no-one can take those away from me.

Finally, after over 2 years of being pregnant and breastfeeding, my body is mine again. Unless we decide to have more babies……