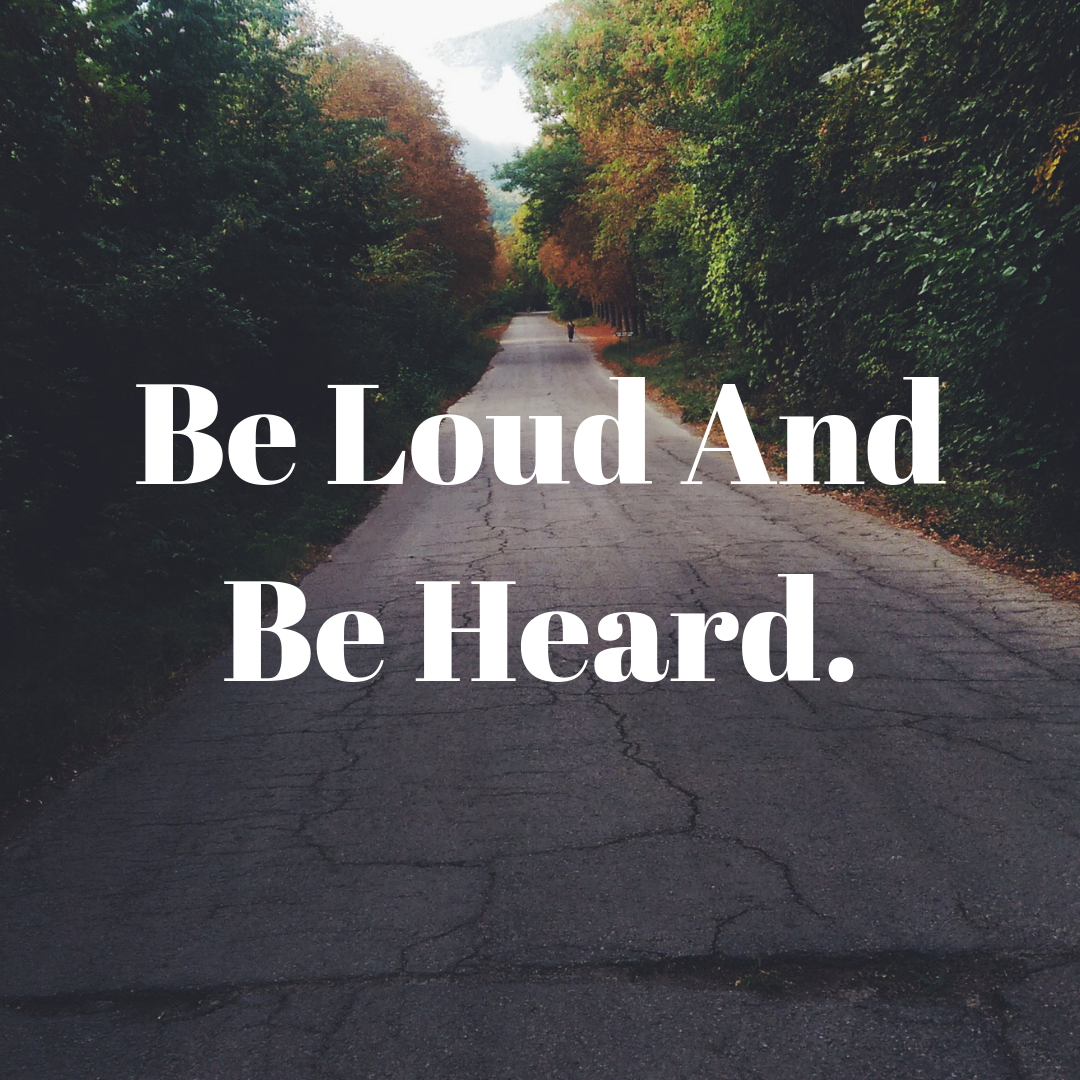 When I was around 12, we moved house. It wasn’t unusual, we moved a lot and I think I went to around 6 or 7 schools. I was given the opportunity to live in a different country for almost a year and I’ve lived all over England so I’ve experienced so many different cultures. So when we moved, naturally we’d go to a new school.

The school I’m going to talk about wasn’t the best. I messed around a lot and spent a lot of my time in the drama room in isolation because I’d been in yet another fight. I was never afraid to speak my mind and stand up for myself and because of where this school was, the answer to this was violence. But I only stood up to the girls. The boys I would laugh off their uncomfortable behaviour or inappropriate words because that’s how we’re taught to deal with it.

Not long after I’d started there, I was walking home with another girl and two boys. We had to walk through the town centre to get to the bus station and there were a few shortcuts. One of these shortcuts takes you through some ruins (it’s an ancient city, there’s still parts of a Roman amphitheatre standing there now). The four of us were laughing and joking, walking home when the girl abandoned me and left me with the two boys. I didn’t think anything of it at first. Until they took me into the ruins and started grabbing at me. Trying to get up my skirt. One even got his penis out. I didn’t shout or scream. I laughed. I didn’t hit out or push them away. I gently moved so they got the hint. And then we walked home like it was no big deal.

When I eventually told my mum, I think she told the school what had happened. The boys were spoken to and they hated me from then on. Spread rumours and made it out that I was the one who was obsessed with them, that I was lying. I spent 3 years at that school with that following me around. I didn’t do anything wrong.

At 16, I split up with a boyfriend. We’d been together for almost a year, my longest relationship at that time. When I felt ready to start seeing boys again, they were all at the age where they could drive. I’d get talking to a guy and they’d arrange to pick me up on a date. I’d go in their car and they wouldn’t take me anywhere. They’d drive around until they found a layby and pull up. You know as well as I do what they wanted. And then you’re stuck with the conundrum of whether to comply or refuse and possibly be left somewhere with no way to get home. One guy pulled up, got out and came over to my side. He then reclined my chair and tried to get me to have sex. I managed to stop him and while he was angry, he did drop me home. Another wanted me to “do things” while he was driving and one would demand things from me in order for me to keep on seeing him. Then there was the piercer who pierced my best friend’s ear and then found me on Facebook. We were flirting for a couple of weeks when he asked me to meet up with him. We went to his house, watched a couple of movies and things progressed. He didn’t speak to me after that. Just before I met my now husband, I went to a house party. I got so drunk. I ended up sleeping with a guy there. We didn’t use anything and when I realised the next morning, I panicked. He didn’t care. He ended up blocking me on Facebook, never finding out whether I was pregnant or not.

I look back now and think “why did I put up with that crap?” But I didn’t know any better. That’s what it’s like growing up in a rape culture. This behaviour is normal. Whether you realise it or not, most men will have traumatised a woman in some way, either by not taking no for an answer and pressuring her or taking it further.

Men don’t like the Me Too movement, they’re afraid of it. The only reason they’re afraid is in case they get called out on their behaviour, behaviour they don’t want to admit. I saw something the other day that said “you’re not afraid of being accused of murder but it could happen. So why are you afraid of being accused of sexual assault?” I’ve seen men say “because of Me Too, a woman could accuse me of rape or something and my life would be over”. Maybe, just maybe, if women were taken more seriously in genuine cases, no matter how big or how small, that wouldn’t happen.

I have two sons at the moment. I will make sure they don’t grow up thinking this behaviour is normal. I’m lucky and I’ve met and married a man who is so respectful and actually understands why men need to change. He’s not scared of the Me Too movement, he fights alongside it. My sons will grow up watching their dad treat their mum with nothing but love and respect. If I ever have a daughter, she will be taught that the above behaviour isn’t normal and if anything like that ever happens, she needs to speak out about it.